Buyers looking for homes and condos for sale in Indianapolis will have many options.

Indianapolis, the Circle City, is the twelfth largest city in the country and is an ever-growing major metropolitan area. Expansion and revitalization projects have done much to maintain a community atmosphere in Indy’s various neighborhoods while still offering the best in shopping, nightlife, cultural events, and other attractions.

Downtown Indy’s neighborhoods are many and varied with personalities all their own. Historic Lockerbie Square, the city’s oldest surviving residential area, is home to hundreds of restored 19thCentury residences, quaint cottages, and brick sidewalks. Fountain Square, one of Indianapolis’ six cultural districts, has an eclectic mix of entertainment and nightlife venues and is a popular destination for new homeowners. The streets of the North Meridian Historic District/Meridian Kessler Area are lined with established palatial homes that welcome visitors to the city. Downtown Indianapolis has added over 3,400 new apartments, single-family homes, and condos in the last decade and plans to add just as many in the next five years.

Massachusetts Avenue, known as Mass Ave., is known as one of Indianapolis’ most treasured arts districts. Home to the Old National Centre concert venue, a number of art galleries, and a host of independent boutiques and specialty shops, Mass Ave. is alive every day of the week. The Wholesale District is also home to some of Indy’s most popular entertainment options. The Indiana Repertory Theatre and Indianapolis Artsgarden are side by side with the Circle Centre Mall and a variety of five-star restaurants. 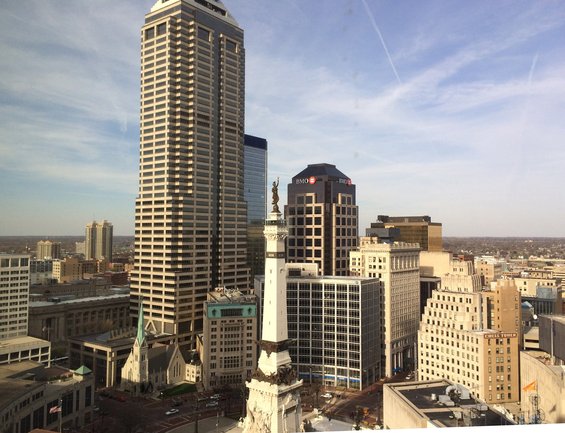 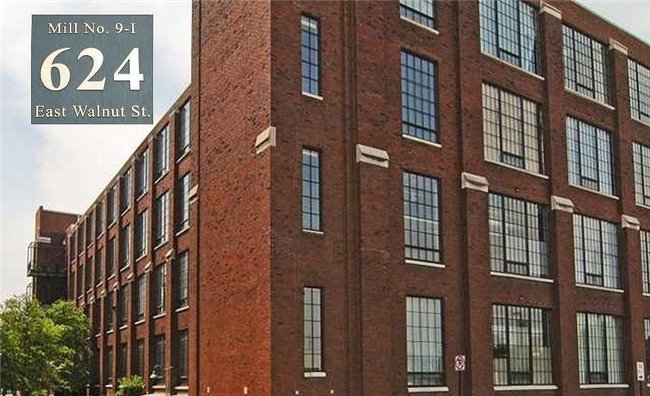 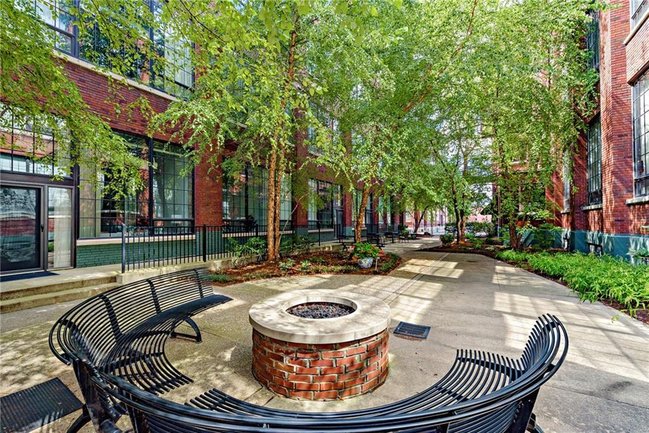